Shane has a passion for Jesus and the ones He died to save. His heart is for the lost and training the body in intimacy and mission (evangelism, discipleship and disciple making). He has a fire to see the body come together to enter in to God's glory and see revival transform communities and cities as the love of God transforms lives.
On December 1, 2018 thousands gathered at ANZ Stadium to pray for Australia to turn back to Jesus. The vision was cast to see the stadium filled at a future event, as a stepping stone for unity and to unashamedly shine for Jesus.
Shane is on a mission using crusades, conferences, church plants and other mobilizations, to see Jesus get His glory. He has a heart for the poor, broken, and unreached. He believes that this is the time Jesus is revealing Himself to the world and we will see nations come back to Jesus and a billion soul harvest. 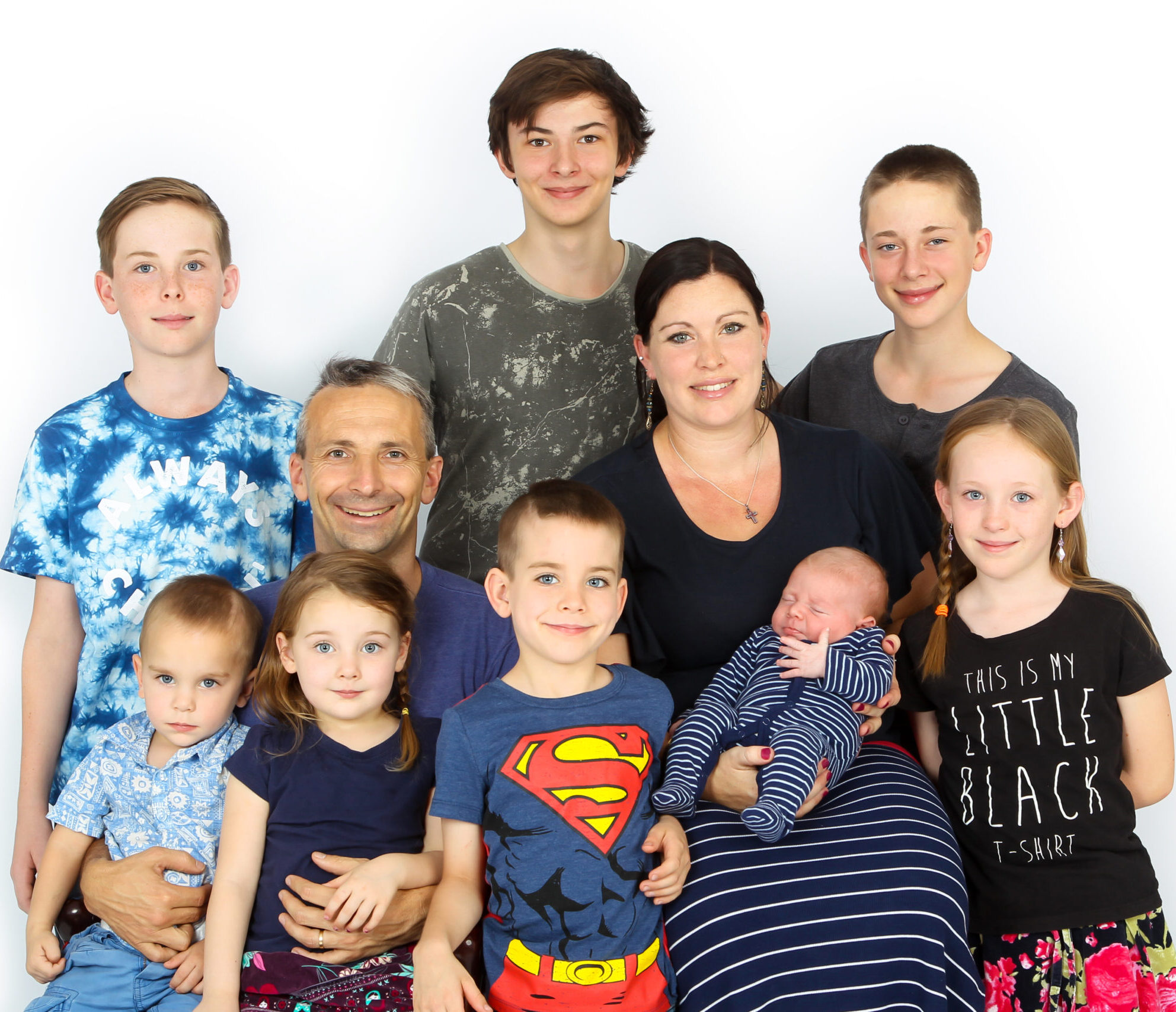 Shane is married to the beautiful Amanda and is blessed to have eight amazing children; Lachlan, Elijah, Noah, Gabriella, Moses, Evangeline, Abraham, and Isaac.

Doug has forty years of experience working in operations and finance, including eight years as CEO of an ophthalmic medical device company in Dallas engaged in successful FDA studies. He has spent the last two years working on other various healthcare specialty projects
Since 2015, Doug has been involved in impact investing as a member of the core team and board member for the Lion's Den Venture Capital Conference, an organization that identifies, prepares, and strategically directs companies that have a "quadruple bottom-line" (economic, social, environmental, spiritual). Starting in 2016, the Lion's Den has sponsored five events showcasing over fifty companies in their efforts to raise early stage capital from Kingdom investors.
Among other executive roles, Doug was President and CEO of Refocus Group, Inc., for eight years starting in 2005.  Refocus Group is an early stage medical device company, backed by venture capital, which specializes in surgeries for the treatment of certain ophthalmic conditions including presbyopia and glaucoma. 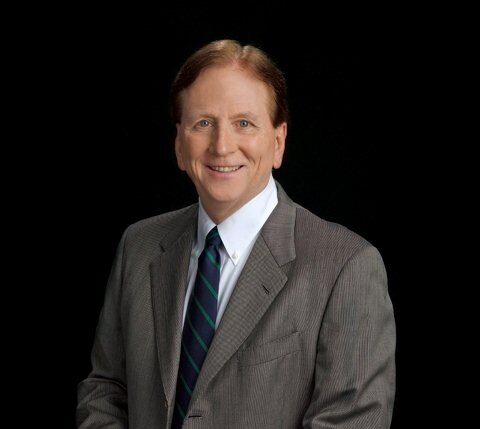